Punky plays Love In The Junkyard this country ballad sung by Oscar.

It was part 1. Punky was at the attic window to it for a fantastic place to live. Punky first met a mean guy for a while. Henry was having dinner for every single night. Punky asks Henry if she'd like to keep him. 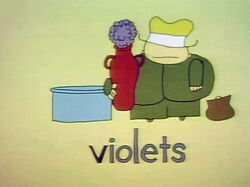 Villain In The Panama Hat with the letter V. 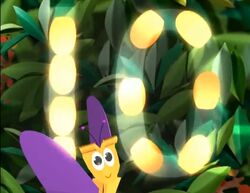 It was part 2. Here at Punky's school, Mr. Mike tells the students what he wants TC on his hotbox. Everyone thought that was a good idea. Soon all of Punky's friends were there in the night with that school ceremony. Special dad Henry was there to this. Punky was a chef because she wants Henry her TC like their good friend Mr. Mike but she wants to invite Punky's friends to have dinner.

Retrieved from "https://wimzieshouse.fandom.com/wiki/Vote_Girls_Fenster_Hall_Punky_Plays_Love_In_The_Junkyard?oldid=5401"
Community content is available under CC-BY-SA unless otherwise noted.