Visiting The Doctor With Punky was a 1985 title. 2 sponsors on this: "Z", 2. Title so, outro four. It talks about where Punky visits the doctor. The end credits feature Disney’s Christmas Favorites Volume 1 on July 1 1991.

Punky learned that doctors can have a check-up.

Clover says that today's show all about doctors.

Punky stays up in bed when she met Henry. Punky was in bed while Henry watched a program on TV about public television. 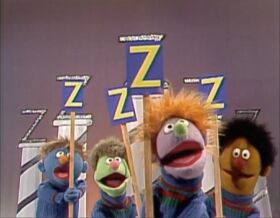 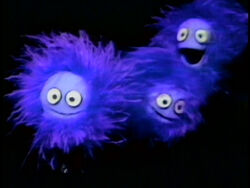 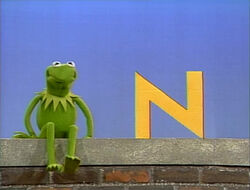 Kermit talks about the letter Z he says four many Z words like Zoo, Zebra, Zoom, and Zero. 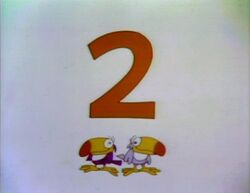 Punky learned that doctors was a good idea for a fun check-up soon as she did. Henry watched television while Punky sleeps on the couch with Punky's dog Brandon.

Retrieved from "https://wimzieshouse.fandom.com/wiki/Visiting_The_Doctor_With_Punky?oldid=5399"
Community content is available under CC-BY-SA unless otherwise noted.