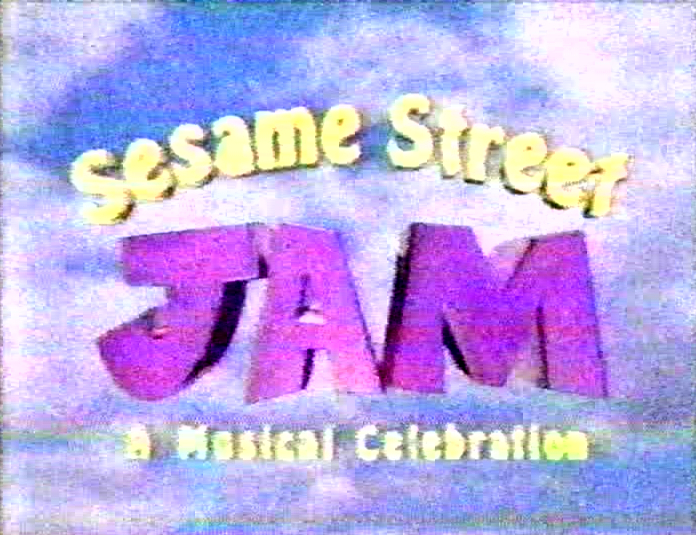 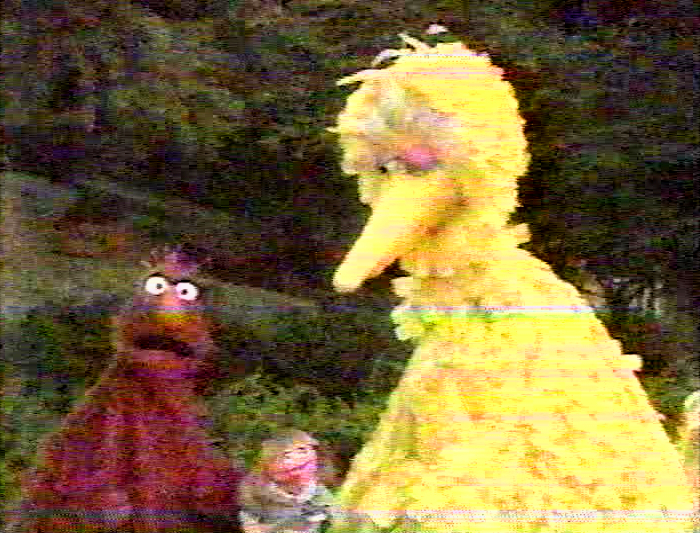 Since March 19, 2016 was Sesame Street Beginner Book Video narrated by Clover featuring music from the Despicable Me 2 motion picture soundtrack on CD. 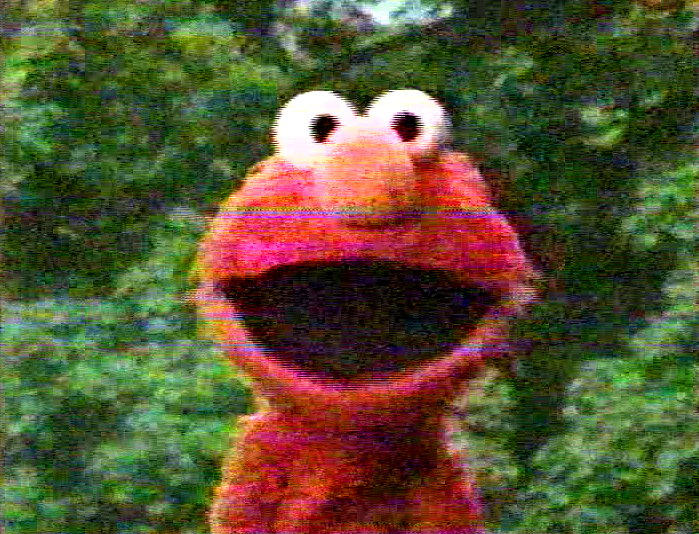 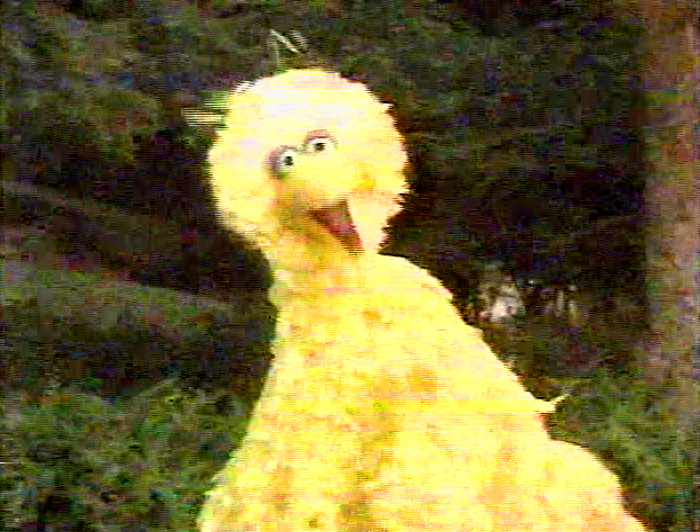 This super-dee-duper girl named Diasia went to the playground with her family. The first thing she'll do was run to the slide. Diasia's mom gives her a push to that now but be sure to hold 2 hands.

Retrieved from "https://wimzieshouse.fandom.com/wiki/Toads_For_Swite_Elmo%27s_World_Up_And_Down?oldid=4799"
Community content is available under CC-BY-SA unless otherwise noted.