Right Tide Special Love For Brandon was a Punky Brewster program. 2 sponsors on this: "X", 2. It talks about where Punky first shows her home with Brandon. Title so, outro four. The end credits feature Sing-along Songs Friend Like Me on April 30 1993.

Punky was building a doghouse with her friends Alan and Cherie. But then the pieces were ruined. Henry came by talking to Alan about what happened to that stamp collector. 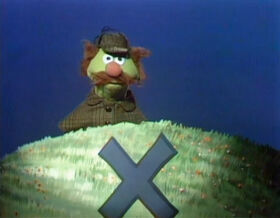 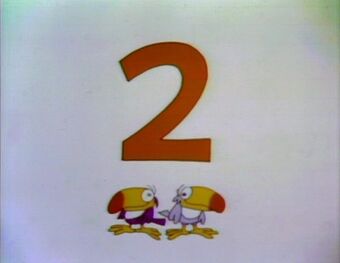 Grandma talks to Punky about what Brandon should first met. Henry came by to make Punky a decision about Brandon. Together, they watch Brandon fell asleep. Punky cuddles Brandon up. When they got home, Punky tells Brandon that his paw got a boo-boo but he got a broken arm here again.

Retrieved from "https://wimzieshouse.fandom.com/wiki/Right_Tide_Special_Love_For_Brandon?oldid=5316"
Community content is available under CC-BY-SA unless otherwise noted.