Quilt Age Valentine Tour Super Why Fun Raffi Octopus's Garden was a 1985 title from Punky Brewster. 2 sponsors on this: "C", 9. A title, outro three. It talks about where girls learned that playing for Raffi Octopus’s Garden was a cool version of that Beatles classic track 4 of 16 from One Light One Sun album. They also tour around the 6:30 show Super Why where Cole and Tiptie usually watch that 6:30 show from September 3 2007 to May 12 2016 that is Kevin's cool favorite Angela Santomero show. What should they do before they fly into a book? Before they fly, they must transform. Full of special powers with the Super Readers. The end credits feature One Light One Sun (album).

Punky learned that playing for Raffi Octopus's Garden was a Beatles classic for a fun success.

Clover says that today Punky will play that Beatles classic.

Marko tells Willy that she'll carry some books. Conrad was facing music when he sat next to Punky. Henry came along with bow tie. Conrad tells Punky that he's sorry they did. She also wants Conrad to focus simply it. 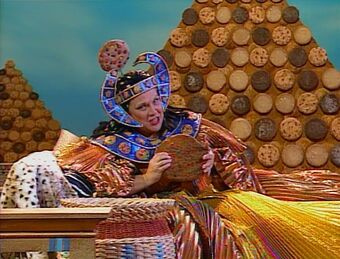 Marilyn Horne sings "C Is For Cookie" with The Anything Muppets. Cookie Monster was there at the end of the song. 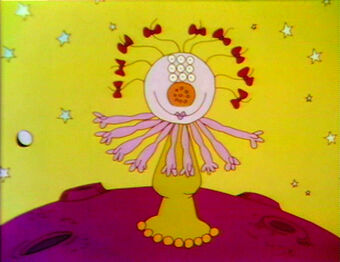 It was Punky's bedtime. She also knows that Cole and Tiptie usually watch Super Why at 6:30 so instead she imagines her grandma here and her family. Punky learned that watching a cool 6:30 show will be her cool favorite Angela Santomero show.

Retrieved from "https://wimzieshouse.fandom.com/wiki/Quilt_Age_Valentine_Tour_Super_Why_Fun_Raffi_Octopus%27s_Garden?oldid=5302"
Community content is available under CC-BY-SA unless otherwise noted.