Clover says that today Punky will be heading to a record studio company.

Henry was about to play the piano with Punky, but Henry thought note C was his answer. Soon Cherie came by that Cherie's tooth got so loose, she talks to Punky about that piano teacher might be coming. Soon a piano man came. His name is Tom. He first introduced them while Henry and his dog Brandon were having breakfast. Punky quotes that she might be playing Jingle Bells where they usually sing it every Christmas. Tony sings and plays about friends with boys, girls, grandmas, grandpas, aunts, uncles, and different things. Punky clapped from her song Tom was working on with Punky. She learned she wants to be her star. 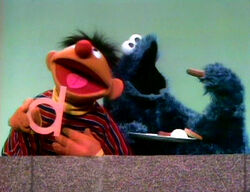 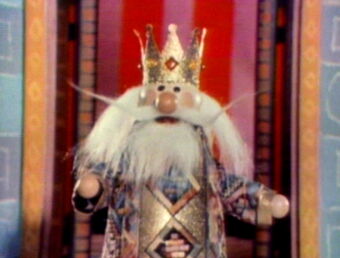 The King Of Eight

Soon, Punky took Tom to his record studio. There were record companies here and some music. Together they met Lonny Dove his MTV host. Punky wants Lonny that cool dollar friends at school take soon as she did for once. Henry came by visiting Lonny. This thought for a good idea with records, CDs, cassettes, 8-tracks, and other fun things here of all.

Retrieved from "https://wimzieshouse.fandom.com/wiki/Punky%E2%80%99s_Record_Business_K-A-I-T-L-I-N_Club?oldid=5279"
Community content is available under CC-BY-SA unless otherwise noted.