Long Time For Tap-Dance Girls was a Punky Brewster program which girls get ready to tap-dance like when Tinky Winky watches Larette tap-dance in the garden but first she goes inside to get her white tap-shoes then also tubbies watch the tap-dancing teddy bear dance around the carousel but that was when Kevin watched Dance With The Teletubbies the VHS tape on Dad's birthday. 2 sponsors on this: "L", 12. The end credits feature Sing-along Songs Fun With Music. A title, outro two. Fundings in this: Public Television Stations, and Johnson And Johnson family of companies.

Punky tap-dances with her girls during tap-dance class.

Clover says that today will be tap-dancing.

Henry tells Mrs. Johnson that today will be tap-dancing. Punky watches girls tap-dance. Marko tells her Punky loves some shoes. Soon enough, their tap-dancing lady tap-dances like they did. 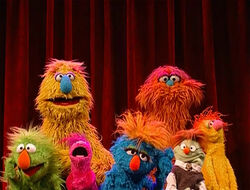 The All-Monster And A Guy Named Murray Chorus sing "Sound Of The Letter L". 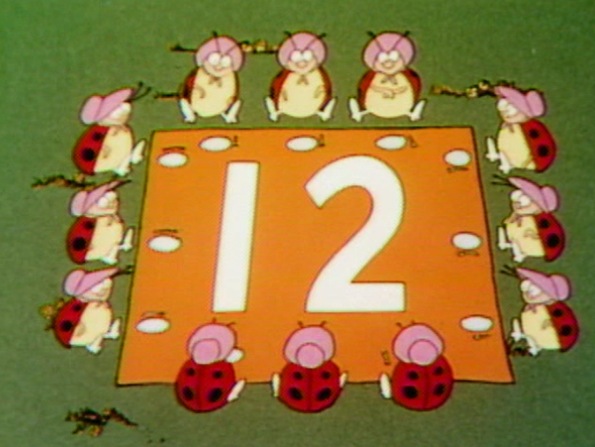 Everyone thought that tap-dancing was a good idea for a school stage to dance along with friends to sweet music.

Retrieved from "https://wimzieshouse.fandom.com/wiki/Long_Time_For_Tap-Dance_Girls?oldid=5188"
Community content is available under CC-BY-SA unless otherwise noted.